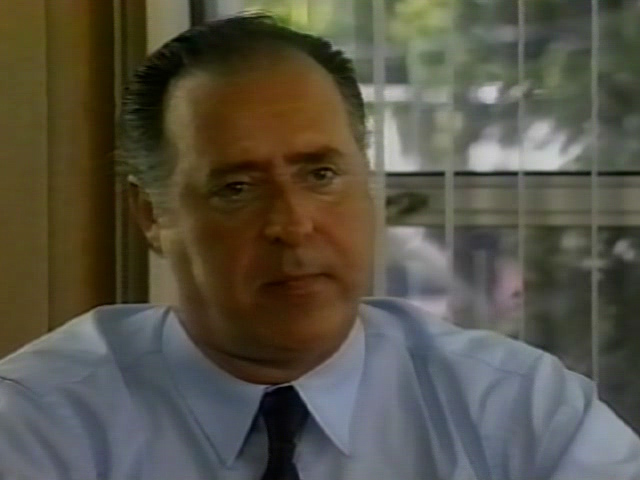 Palmer, MA — Mark N. Borsari, President and CEO of Palmer based manufacturer of twisted-wire brushes Sanderson MacLeod, recently announced that the “Ruby Pascale Leadership and Resilience” Scholarship ($1,500.00) would again be made available to one graduating senior of Pathfinder Regional Vocational Technical High School, and one graduating senior from Monson High School.

Honoring local community, NASCAR, and business leader James “Ruby” Pascale (1944-2021), the “Pascale Leadership and Resilience” Scholarship furthers his legacy for assisting determined individuals who exhibit exemplary character, are committed to achieving ambitious goals, and have shown an ability to lead others.

A lifetime supporter and proud graduate of Monson High School (Class of ’62), Pascale excelled on the soccer, basketball and baseball teams. Upon graduation from Monson HS, he attended Glastonbury Monastery for two years before earning a Business Management degree from Northampton Commercial College.

Professionally, Pascale’s career in manufacturing began at Springfield Molders/ITT Springfield Molders in Monson, where he ultimately served as president from 1982-1992. In addition, Jim was president of Palmer brush maker Sanderson Macleod Inc., and served on the Company’s Board of Directors after his retirement in 2010.

Within the community, Pascale was a valued member of numerous boards, commissions and organizations, including being a Trustee of Monson Savings Bank and member of Pathfinder Vocational High School’s advisory committee.

When not helping others, Pascale was a lifelong fan and legendary pioneer of NASCAR modified stock car racing. During his career in racing, he and close friend and car owner Len Boehler, would go on to create the legendary “Old Blue” racing team.

Applications for this scholarship may be requested from each school’s guidance department.