Additionally, Sanderson’s recently opened Brush Innovation Center (BIC) is spotlighted for the first time. A key feature of the BIC segment will include an up close look at the proprietary equipment, software and innovation processes utilized by the world’s leading companies when designing their products.

“We’ve utilized video as a market communication tool for more than five years,” said Jim Deforest, Sanderson MacLeod’s Sales and Marketing Engineer. “Almost without fail, when clients come and work with us for the first time, they’re blown away with how we help solve problems, reduce costs and innovate like never before. Short of being here personally, the new videos are the best way to see how Sanderson’s dedicated team can help reach an organization’s goals…whatever they may be”. 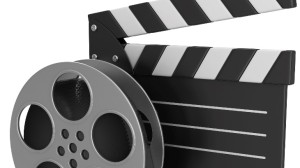